Citing a police report, the publication reveals Xzavyer Narvaez, 19, used “SIM swapping,” a technique also known as a “port out scam,” to reportedly steal cryptocurrency from victims’ devices. Over a period of several years, Narvaez and another suspect already under arrest used the funds to buy items such as luxury sports cars.

From March to June 2018 alone, Narvaez’s account on cryptocurrency exchange Bittrex processed 157 BTC (around $1,009,000). The police report also confirms that crypto payment processor BitPay was used in Narvaez’s purchase of a 2018 McLaren from a car dealership in Southern California.

According to the report reproduced by Krebs On Security, Narvaez had used the same device to commit the crimes multiple times, which the publication summarizes “ultimately gave him away,” as “approximately 28 SIM swaps were conducted using the same employee ID number over an approximately two-week time period in November 2017.”

Further investigations by Vice revealed that the SIM swapping underworld regarded the 19-year-old as “one of the best SIM swappers out there.”

Nonetheless, Narvaez was unsubtle about his reportedly illegitimate cryptocurrency gains, posting photographs of cars he purchased on Instagram, Vice reports.

Earlier in August, a U.S. investor filed a $224 million lawsuit against telecoms giant AT&T over alleged negligence, claiming that $24 million in cryptocurrency was stolen via a “digital identity theft” of his cell phone account.

The episodes come as attitudes among U.S. law enforcement have become more nuanced regarding the use of cryptocurrency by malicious parties.

In an interview with Bloomberg earlier this month, Lilia Infante, an agent working on the Cyber Investigative Task Force at the U.S. Drug Enforcement Administration (DEA), said she hoped cryptocurrencies remained in favor in criminal circles, noting:

“The blockchain actually gives us a lot of tools to be able to identify people. I actually want them to keep using [cryptocurrencies].’’

The police report notes that the investigators had used the Bitcoin blockchain in order to “trace the flow of the bitcoins used to purchase the McLaren back to an address attributed to the cryptocurrency exchanger Bittrex,” also noting that “BitPay provided records that identified the Bitcoin transactions in which the vehicles were purchased.”

At the same time, the DEA reported the percentage of crimes involving Bitcoin had dropped dramatically since 2013. 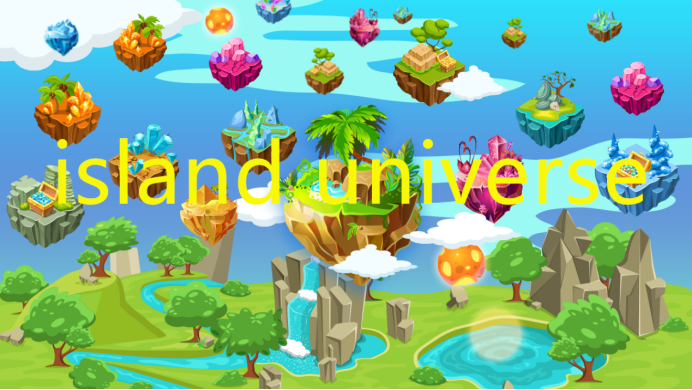